Teddy Yagambaram Soobramanien: On the driving seat of the COMESA Business Council (CBC) 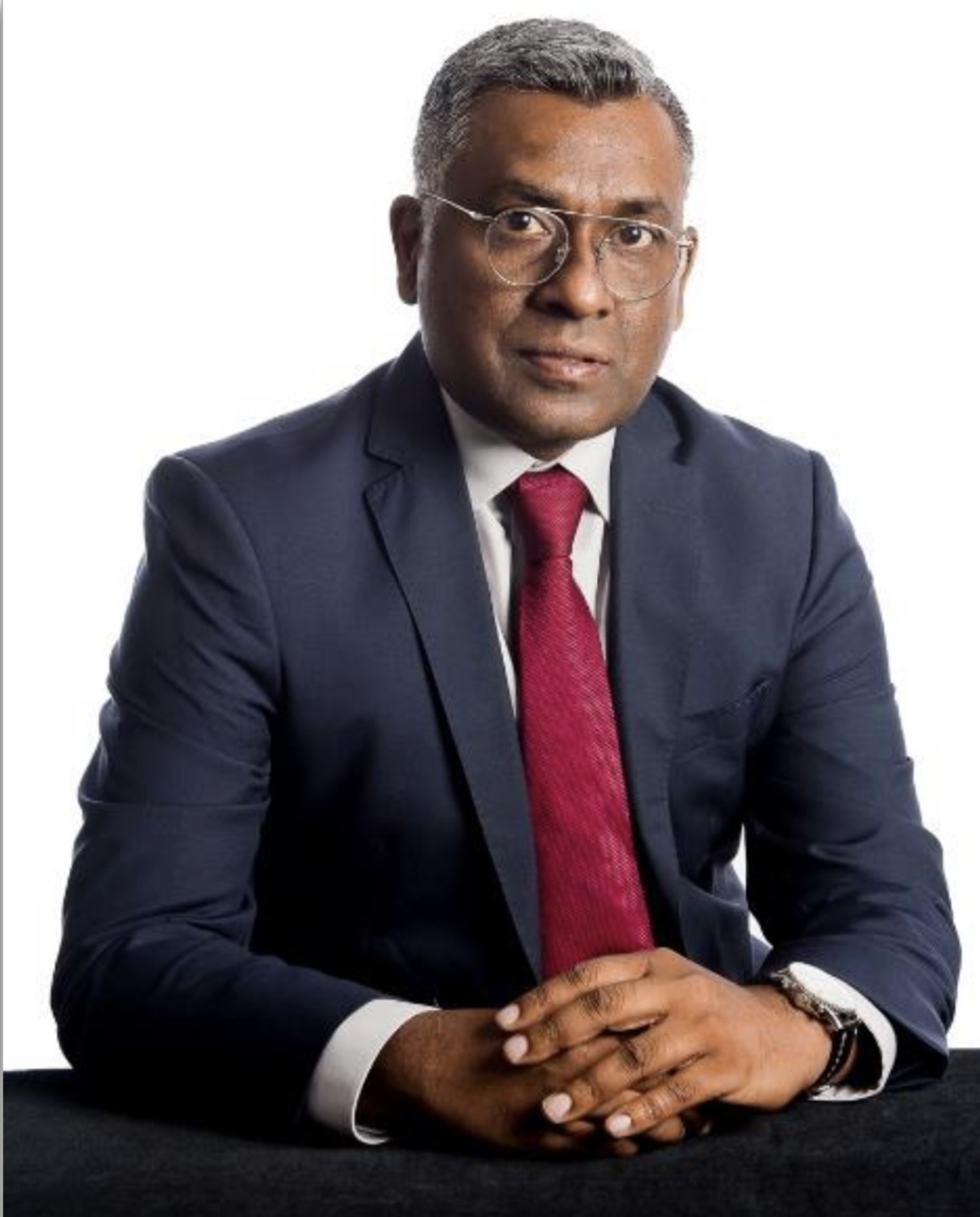 The COMESA Business Council (CBC) Board and Management are pleased to announce the appointment of Teddy Yagambaram Soobramanien as Chief Executive Officer of CBC. This appointment is with effect from Tuesday, 1st November 2022.

Teddy brings a unique set of skills, perspectives, and leadership qualities to steer CBC into the future, with over 25 years of international experience in trade negotiations, policy implementation, business development, and organisational management.

Building on our accomplishments thus far, we hope to hone our strategic direction, grow our membership base, strengthen our partnerships, and scale our programs towards advancing the private sector development agenda in the COMESA region under his leadership.

Teddy has held several leading positions at the World Trade Organisation (WTO); the United Nations (UN); International Trade Centre (ITC); the Commonwealth; the UK Government; the African, Caribbean and Pacific States -European Union (ACP-EU) TradeCom Facility; the private sector; and the Mauritius Mission to the UN in Geneva. He has steered to success many of the programs he has been responsible for, including the Aid for Trade Hub and Spokes Programme.

Additionally, he is widely published on issues relating to small economies; the ACP; developing countries; and on international trade issues that are of interest to Africa. He has also implemented several private sector development projects for the TradeCom Facility.

He holds a Master’s Degree in Law (LLM) from Robert Gordon University, United Kingdom; a BSc (Hons) Degree in Economics from the University of Mauritius; a Diploma in Trade Policy from the WTO; and is currently pursuing a Doctorate in International Trade Law at the University of Reading, UK.

“On behalf of the Board, and indeed on my own behalf, I wish to congratulate him on his new role and extend our deepest gratitude to Mr. Dickson Poloji for his leadership as Acting CEO since May this year,” said Marday Venkatasmy, President of the CBC.

“We look forward to propelling CBC to the next level, with great zeal and focus under Teddy’s leadership. Join me in wishing him the greatest success in this new role.”