The £3,7 billion (R74,8 billion) cash offer made by a Remgro-led consortium for Mediclinic has been accepted 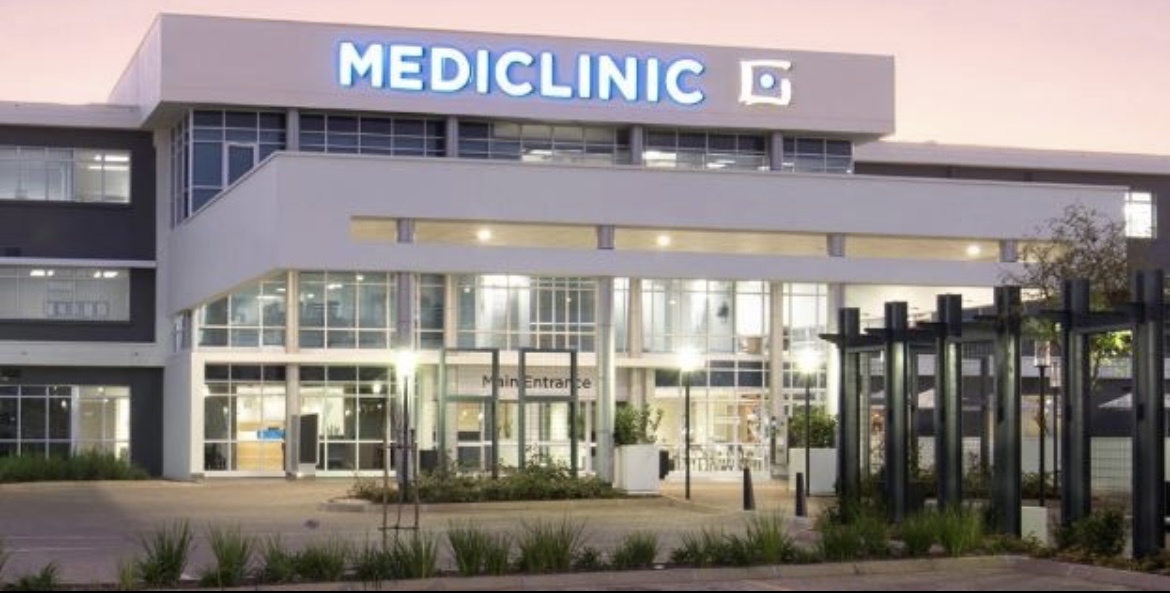 26 May 2022, a consortium comprising Remgro and MSC Mediterranean Shipping SA made a proposal to the board of Mediclinic regarding a possible cash offer for the issued and to be issued share capital of Mediclinic not already owned by Remgro. Remgro owns 44.6% of Mediclinic.

30 May 2022, Mediclinic’s board unanimously rejected the 463 pence per Mediclinic share offer made by Remgro and MSC because the offer undervalued Mediclinic.

Mediclinic’s business consists of the provision of comprehensive, high-quality hospital services on a cost effective basis in Southern Africa, the United Arab Emirates, Switzerland and the United Kingdom.

Of the numerous acquisitions Mediclinic has made over the years, the move to expand operations by establishing and acquiring a 50% stake in emergency assistance services, ER24 in 1999 and acquired the remaining 50% in 2005 is one of the best “complimentary” acquisitions I have ever seen.

07 August 2022, a revised offer was announced. The £3.7bn (R74.8bn) cash offer made by a Remgro-led consortium for Mediclinic was accepted. This was revised from the initial £3.41bn cash offer.

Who forms part of the Remgro-led consortium?

Bidco Remgro and MSC (acting through its wholly-owned subsidiary SAS Shipping Agencies Services) are joint offerors with respect to the acquisition.

Following completion of the acquisition, Bidco will be owned in the following proportions:

Remgro, SAS and Bidco have entered into a subscription and rollover agreement, pursuant to which Remgro has agreed to sell its existing 44.56% stake inn Mediclinic to Bidco in exchange for shares in Bidco. In a nutshell, Remgro will exchange its existing  44.56% stake in Mediclinic for an equivalent interest in Bidco and subscribe for further shares in Bidco for £201 million.

Bidco has not traded since incorporation, nor has it entered into any obligations, other than in connection with the offer and financing of the acquisition.

What makes Nomura, acting as financial adviser to the consortium, be satisfied that sufficient resources are available to Bidco to enable it to satisfy in full the cash consideration payable to the shareholders of Medclinic?

As at 31 December 2021, Remgro had a total cash at the centre of R8.7bn. Approximately 45% (R3.9bn) of the available cash at the centre was invested in money market funds which are not classified as cash and cash equivalents on the statement of financial position.

The purpose of establishing a consortium is to provide for Bidco to become the holder of the entire issued and to be issued ordinary share capital of Mediclinic not already directly or indirectly owned by the Relevant Remgro Subsidiaries.

The consortium has a high regard for Mediclinic’s existing operations and wants to support Mediclinic’s management team in its stated ambition to grow the business in both existing and new geographies.

The JSE is bleeding companies

25 companies delisted from the main board in 2021 vs 20 in 2020 were largely the result of mergers and acquisitions, and schemes of arrangement in mostly small to mid-sized counters.

Remgro is known to invests in businesses that can deliver superior earnings, cash flow generation and dividends over the long term.

Remgro has a strategy of owning assets via various platform investments.

Here’s an example of that strategy. In 2015, Remgro acquired a 29% stake of Spire Healthcare from Cinven, a European PE firm, for £431.7million.

That wasn’t the end of the transaction.

Mediclinic then in turn acquired the Spire holding (29%) from Remgro for R8.6bn being the aggregate of purchase price, transaction & funding costs.

Mediclinic used the proceeds of the rights issue to fund the Spire acquisition of R8.6bn from Remgro.

The balance of R1.4bn was retained by Mediclinic for the rights issue and advisor costs and to support future growth opportunities.

Remgro held 42% of Mediclinic at the time of the acquisition of Spire committed to follow all their rights and agreed to underwrite the balance of the proposed Mediclinic rights issue and increased its stake to 42.5%.

What does Remgro seek to achieve by buying up Mediclinic?

Remgro, like many other holding companies have been fighting a battle to close the valuation gap.

Trading at a discount to the sum-of-the-parts is common for holding companies.

When an entity trades at discount to its sum-of-the-parts, it means that if investors were to hold individual positions in the holding company’s underlying assets, they would be worth more than holding shares in parent that owns those assets.

Remgro’s strategy includes unlocking value for its shareholders on top of narrowing the valuation gap between its share price and net asset value.

Remgro’s ability to identify opportunities to unlock value for its shareholders at the right time is second to none on the JSE. Here’s an example of some value unlocks in recent years:

Remgro has also paid some handsome dividends over the years:

Is there any value that Remgro will extract from Medclinic?

The demand for healthcare services continues to grow more so with an ageing population. By 2030, the number of people aged over 65 will be more than 1 billion, or 13% of the total population