A quick look at the revolutionary work Mteto Nyati did as CEO of Altron Group and Altron’s latest disposal. 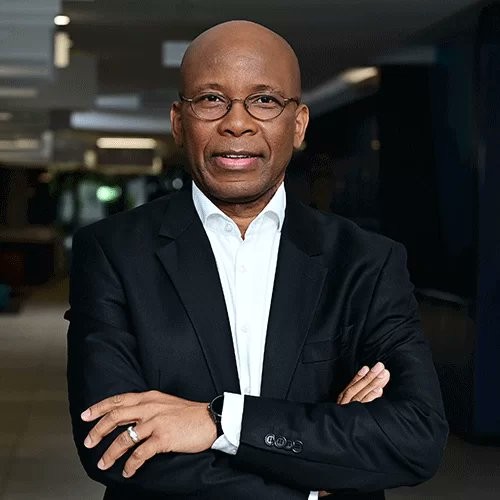 The net book value of the balance sheet items related to the Transaction as at 31 August 2022 amounted to R238,3 million. For the six months ended 31 August 2022, the AMS ATM Hardware and Support Business generated revenue of R544,6 million, EBITDA of R36,6 million and Operating Profit of R23,2million.

Mteto Nyati stepped down from his role as CEO of Altron after a five-year tenure.

It was also decided that Bytes will have its primary listing on the Main Market of the London Stock Exchange and the JSE by way of a secondary inward listing.

Bytes listed at a price of £2.70 (R54) per ordinary share of Bytes and resulting in a market capitalisation of approximately £647m (R13bn) on admission to the LSE.

Immediately after the demerger and separate listing of Bytes, the total market cap of Bytes and Altron stood at R20.5bn up from the R7.5bn before the demerger.

A watered-down summary of the demerger:

Step 2: Altron distributed Bytes Convertible Notes as a distribution in specie to Altron’s shareholders in the ratio of 0.5 convertible note for every one Altron ordinary share held. Demerger created R13bn in value for shareholders. Goverance of was also separated as follows:

2) Engaging in bolt-on acquisitionswhere they fell into Altron’s targeted growth areas and to achieve the financial goals of doubling EBITDA within five years, deliver leading returns for shareholders.

A look at those bolt-on acquisitions made in FY20-21;

Altron 2.0 strategy successfully delivered the disposal of non-core assets, the rationalisation of operations and the execution of targeted acquisitions in high-growth areas.

South Africa represents 52% of Altron’s global business with a revenue of R8 billion.

Altron achieved a total shareholder return of 26% per annum over three years with the return on capital employed increasing from 6,3% to 20,8% over the same period.

Mteto Nyati can take a bow for the remarkable work he has done in the last 5 years.