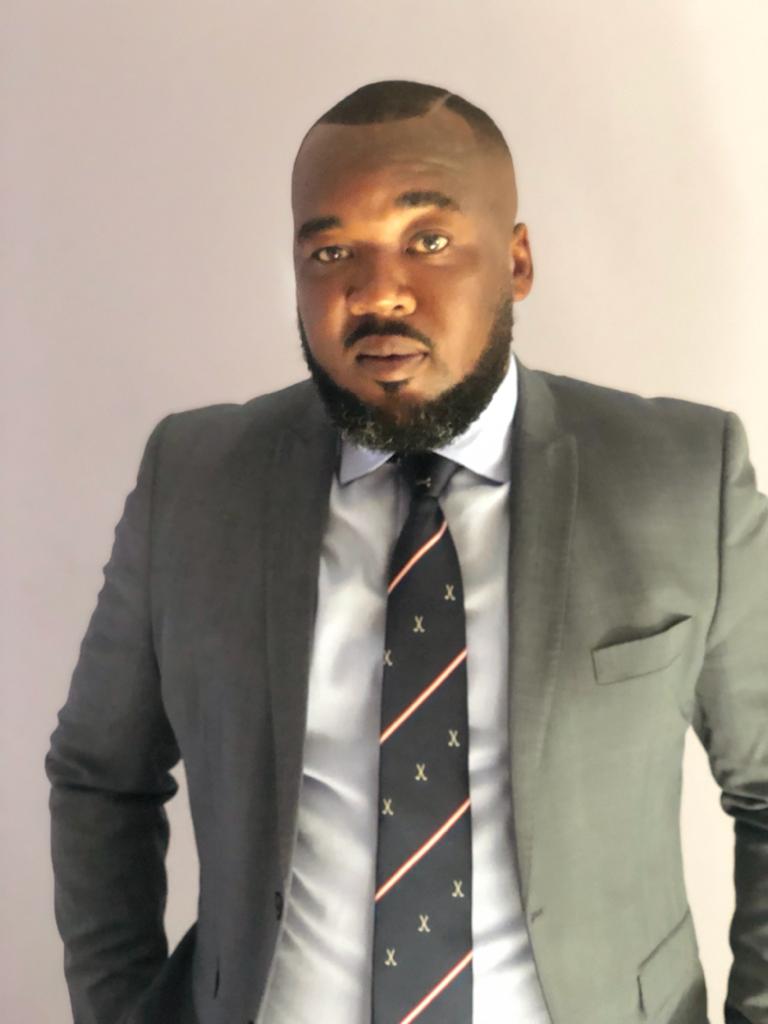 There is or should be some excitement about the prospects of the Africa Continental Free Trade Area, commonly referred to as the AfCFTA. The AfCFTA is a trade agreement signed by almost all African countries sometime in 2018 in the Rwandan capital, Kigali. The agreement is to commit the countries to remove tariffs on over 90% of tradeable goods; make trade in services simpler and cheaper if not free; and to simplify other non-tariff barriers that inhibit and make trade cumbersome between African countries. This AfCFTA is to help ease doing business in Africa for the continent’s people and their ventures.

This is an exciting opportunity for Africans, especially countries like Botswana that have smaller populations; are landlocked; are surrounded by a number of great countries with a need to exchange goods and services with one another; and particularly Botswana with a relatively good road infrastructure network, rail links to neighbouring countries and a general hospitable environment to host, facilitate and drive trade.

The big potential for the amazing people of Kenya with commodity traders that through the AfCFTA could have barriers removed allowing them to get products into neighbouring countries, scale up, employ more people and export to the African market.

An exciting prospect for a Zimbabwean people known for their relentless hard work ethic, who have for some time battled with trade restrictions and could now have an opportunity to revive most of their industries including manufacturing which was historically their forte and be able to easily import raw materials and finished goods way cheaper while they get their house in order to fully benefit from the AfCFTA. This agreement could be the stepping stone that Zimbabwe needs to oil their recovery wheels and leverage their rich land, experience of the strong Zimbabwean people and their will to change Zimbabwe back to its heydays as a country that produces the basics such as the food they eat, energy and reform their  agricultural sector.

One can only imagine how the competitive indigenous craft markets and other small and medium enterprises in the densely populated and bigger economies such as South Africa, Nigeria and Ghana, could benefit from the alternative markets that pay better for their goods and services in other African countries, the exciting prospect of integrating the small businesses owned by women and uplifting them by simply providing market access, better pay for their goods and services.

The excitement is on the potential of how much value that can be extracted from the intra-African trade, this can be directly via the exchange of goods and services to a wider market, access to cheaper African goods (without tariffs), services and facilitation of trade and many other opportunities that are ignited by the rise of a simpler and cheaper intra-Africa trade.

My lay understanding of the AfCFTA is simply that it opens up borders to simplify and promote intra-African trade. This should speak directly to those with entrepreneurial ideas that require a strong diverse potential customer base that a country like Botswana lacks because of its relatively smaller population. This AfCFTA is set to create a market of over 1.27 billion consumers across the continent, which should be a motivation for businesses including those in manufacturing, crafts and others where one is ideally considering large scale production which is often optimal for costs of production. There could be a number of business ideas that got off the ground and later collapsed or struggled to make it because break even requires larger volumes and the country’s small market may not be adequate to sustain the profitability of such companies, and so the AfCFTA seeks to make this problem go away.

If we all take time to understand what the AfCFTA is or has the potential to be in as simple a form as possible we surely we’ll all be excited about how it speaks to all of us and provides an opportunity for each person in the continent. The excitement would help to get the people of the continent to prepare, to break new ground, consider scaling up existing ventures and, most importantly, exert the necessary push to the politicians at the fore of driving the success of the AfCFTA. Mine was just to ignite a thought about the AfCFTA in a simple language so that you start asking yourself what this means for you, the country, the continent and how you may need to start readying yourself to be a player who makes the most out of the AfCFTA.

In my future contributions, we will move further into other considerations about the AfCFTA; the risks; the challenges; potential ways around those challenges and risks; and, hopefully discuss other ideas still from a Barman’s layview.

Onkemetse Monnaatsie, an MBA graduate from Italy, is a Corporate and Trade Finance Specialist in Gaborone, Botswana. He’s worked in the banking sector for over 10 years and is keenly interested in trade finance solutions to facilitate trade and development in Africa.