Omar Roushdy: Egypt as a model for development and an important partner for economic transformation 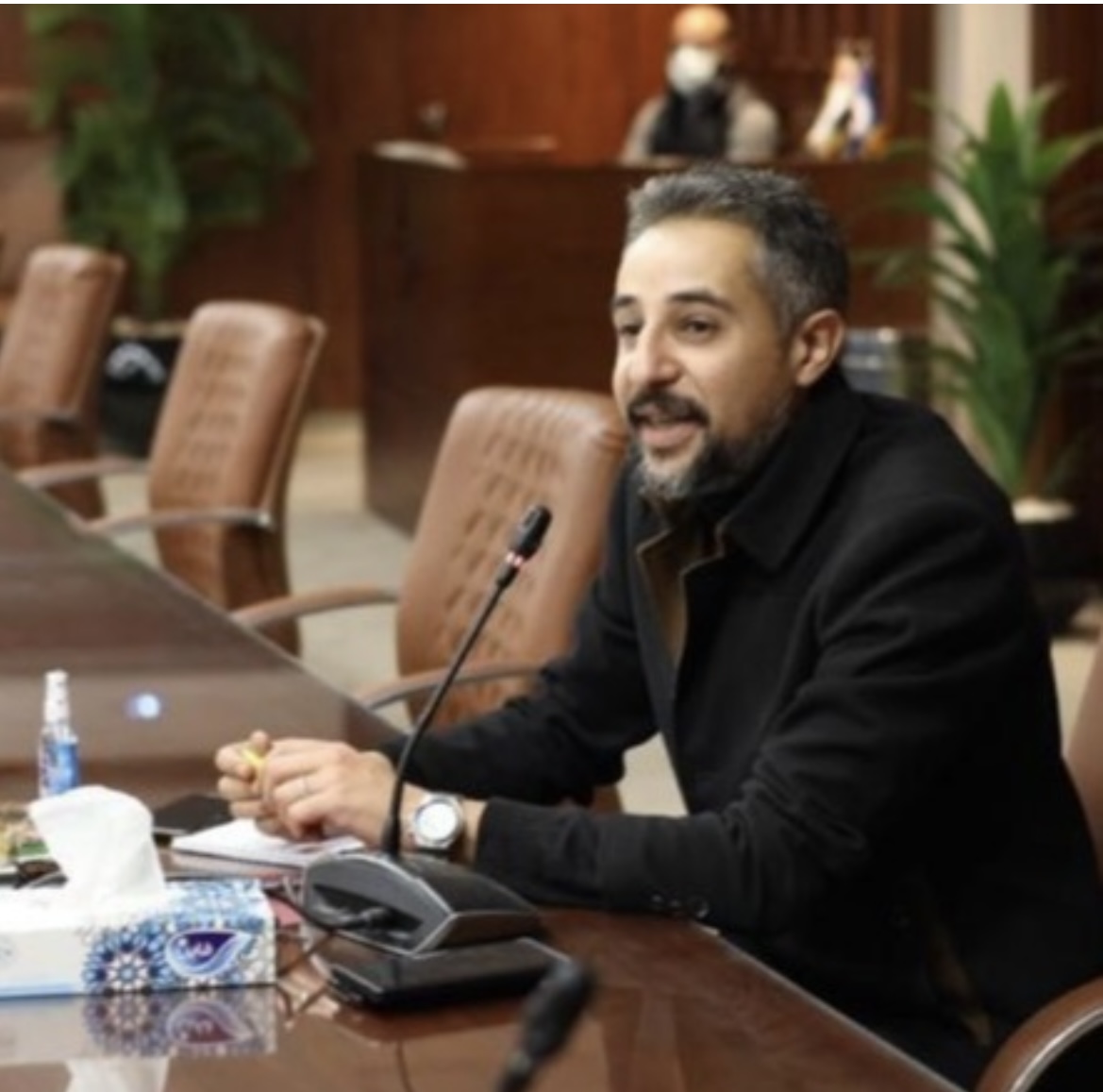 During the current economic condition, Egypt should carefully focus on its economic relations especially with African countries. At a time when the world is heading towards the African continent to rely on its markets to achieve higher profitability, it is imperative that we take the lead in active presence in it as we are an integral part of it geographically and historically.

During my visit to South Africa last November to attend the Intra-African Trade Conference organized by the AFREXIMBANK in cooperation with the Secretariat of the African Union and the AfCFTA, I heard about Egypt’s intuitive to establish an international road extending from Cairo to Cape Town, that developmental axis, which will include nine African countries from the north to the south of the continent, representing more than a third of the African population. Perhaps the news we heard was an important economic initiative to achieve African integration and to highlight the role of Egypt in its ability to lead the locomotive of African development towards further growth of economic and trade relations. But for them, it was more than just a development project, and this was evident in their different reactions between the hope for a real implementation of African economic integration and the fear that the initiative is just another road.

Africa, which suffered from political, economic and intellectual colonialism for many decades, still sees the colonist in its markets, streets and homes, and even still sees its territories as a fertile environment for the cultivation of ideas and initiatives of different countries that aspire to rely on their resources and markets to achieve economic growth. On the contrary, Africa looks at Egypt completely in a different way, as it foresees it as a model for development and an important partner in its economic transformation, as it is part of it, even if it was apart from its  vision in the past. It considers Egypt as an emerging economy that sprang from the same environment and shared their dream and future. Based on this theory, Egyptian manufacturers must take advantage of their Egyptian identity to achieve a greater presence in Africa, especially as it always prefers the Egyptian industry, but it later collides with the absence of effective communication mechanisms and the flexibility of those in charge of it. The greatest benefit lies in creating continuous channels of communication with Africa on a daily basis.  Not only for current business transactions, but also for the future through clear and specific partnership programs.

Economic integration with Africa is no longer an available opportunity, but has become an imperative and a necessity, not only through economic and trade agreements only, but through designing successful business models in which the African side is a partner and not just a counterparty, it is necessary to immerse in African markets and achieve more engagement and cooperation in their development projects. It is necessary to study their cultures before their markets, their aspirations before their needs. When the African stakeholder places his trust in you, he will work with you to succeed in his country and will work with you as a partner and will guide you to another road from Cape Town to Cairo.

Technology as a trade and investment enabling tool

We at GIT-ZONE International have believed in Africa from our early beginnings. We depend on the African partner more than any other as our focus is transforming Africa. We’ve started our journey with three local partners in Africa and a head office in Germany. Now we’ve more than 25 local partners in Africa. Amidst all the crises starting with the outbreak of the COVID-19 pandemic and its consequences, our local offices in Africa could manage to keep all the communications up to the optimum synergistic way with Europe, North America and Asia. Trustful motivations to change the future of online trading were dominant every time we were headed to undertake a particular project.

From investment prospective, Africa has many promising projects that when financed and operated properly can change the world. That’s why GIT-ZONE International aims to run its new platform for investment promotion, facilitation and funding. It all started when we received multiple requests from our local African partners to support the investment initiatives in their countries that can enhance the economic situations and support the social responsibility. The idea was to create an online platform that transfer all investment opportunities in one public domain and to be supported with an advanced algorithm so that they are widely reachable, organized and has an engament mechanism. It will contain all the key players on one virtual playground so they can all communicate with one another.

GIT-ZONE International plans to launch its Investment platform under the name of GIT-WAY in Intra-Africa trade fair IATF 2023 in Ivory Coast as an initiative for the world to see how Africa can move towards its welfare.