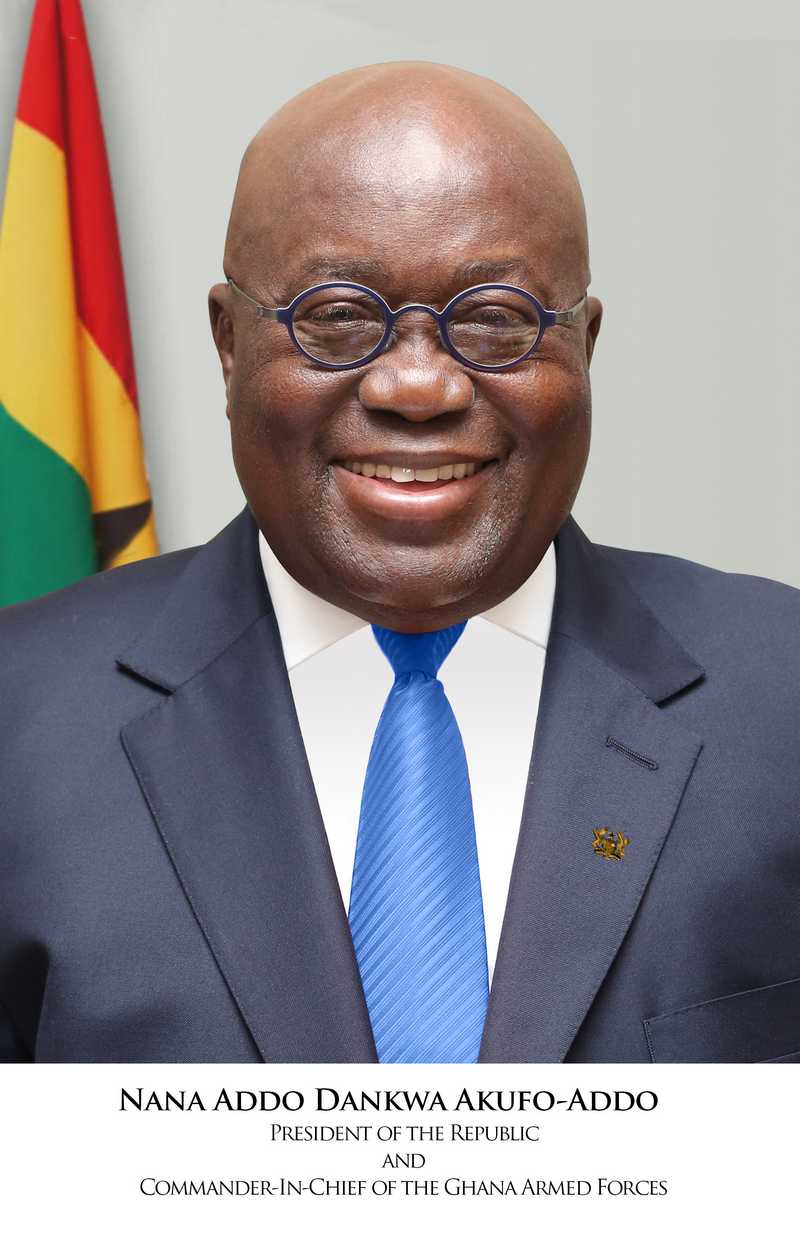 Ghana President H.E Nana Addo Dankwa Akufo-Addo, represented by the Vice President H.E Dr. Mahamudu Bawumia today in Accra, recently hosted and presided over the commercial launch of the Pan-African Payment and Settlement System (PAPSS), observing that the ground-breaking platform will save Africa more than US$5 billion annually in payment transaction costs, while it plays an increasingly significant role in accelerating the continent’s transactions underpinning the operationalisation of the AfCFTA.

President Nana Akufo-Addo complimented Afreximbank and AfCFTA Secretariat for the establishment of the payment system citing PAPSS as a major leap in releasing the continent from overdependence on external players and factors in achieving a long yearned-for acceleration in intra-continental trade and investment. “This launch is a result of many months of hard work, resolve and commitment towards achieving set objectives for the growth of the continent in trade. All Central Banks in Africa must now join up and ensure seamless transfer of funds deploying this most practical and important African solution to an African problem,” added President Nana Akufo-Addo. He commented on the pan African significance of Ghana hosting the event as a harbinger of the hard-won struggle for economic self-determination following the political decolonisation of the continent over 60 years ago.

PAPSS, developed by African Export-Import Bank (Afreximbank), is expected to boost intra-African trade by transforming and facilitating payment, clearing and settlement for cross-border trade across Africa.

Prof. Benedict Oramah, President and Chairman of the Board of Directors of Afreximbank, said in his remarks: “We are eager to build upon the African Continental Free Trade Area’s creation of a single market throughout Africa, and PAPSS provides the state-of-the-art financial market infrastructure connecting African markets to each other thereby enabling instant cross-border payments in respective local African currencies for cross-border trade. Afreximbank as the main Settlement Agent for PAPSS, provides settlement guarantees on the payment system and overdraft facilities to all settlement agents, in partnership with Africa’s participating Central Banks. PAPSS will effectively eliminate Africa’s financial borders, formalise and integrate Africa’s payment systems, and play a major role in facilitating and accelerating the huge AfCFTA-induced growth curve in intra-African trade.”

The PAPSS launch event was graced by the presence of Chief Olusegun Obasanjo, former President of the Federal Republic of Nigeria and Chairman of the IAFTA Advisory Council, and H.E Mahamadou Issoufou – former President of Republic of Niger who is acknowledged as a champion in driving the establishment of the AfCTA Initiative. H.E Issoufou lauded the far-reaching vision and determination of African leaders in establishing the world’s largest free trade area. Featuring presentations by H.E. Wamkele Mene, Secretary General AfCFTA Secretariat; Godwin Emefiele, Governor, Central Bank of Nigeria and Chairman PAPSS Governing Council, the launch was witnessed by representatives of the Presidents of Egypt and Uganda (and DRC representing Chair of AUC) who proferred their respective congratulations and support for the launch of PAPSS, a potential game-changer in Africa’s economic destiny.

In his presentation, PAPSS CEO Mr. Mike Ogbalu emphasized that the payment system is not designed to compete with or replace existing payment systems, but to facilitate the connectivity level that brings all payments systems together into one network that is interoperable, efficient and affordable. “PAPSS is designed to make our currencies regain value to domesticate intra-Africa payments in this journey towards African prosperity, while providing the superhighway which connects others to reach every part of this continent as we seek to create the Africa that We Want.”

On his part, the AfCFTA Secretary General H.E Wamkele Mene appreciated the role and commitment of the Continent’s Heads of States and Governments through the African Union, saying that their strong political will, continues to be the bedrock of progress towards a full implementation of AfCFTA that has now been strongly boosted with the commercial launch of the PAPSS.

According to Afreximbank, PAPSS provides the solution to the disconnected and fragmented nature of payment and settlement systems that have long impeded intra-African trade. Prior to PAPSS, over 80 per cent of African cross-border payment transactions originating from African banks had to be routed offshore for clearing and settlement using international banking relationships. That posed multiple challenges, ranging from payment delays to operational inefficiencies and compliance concerns for the disparate regional payment systems.

PAPSS, which has been successfully piloted in the six countries of the West African Monetary Zone, delivers multiple advantages and efficiencies to intra-African trade payments, including:

PAPSS is also set to deliver harmonisation across the continent through its comprehensive legal, regulatory and operational framework comprising standardised rules, formats and governance arrangements, harmonised Know-Your-Customer and Anti-Money Laundering procedures, payment confirmation and settlement finality. A precondition for participation in PAPSS is compliance with its set rules and standards.

African Export-Import Bank (Afreximbank) is a Pan-African multilateral financial institution mandated to finance and promote intra-and extra-African trade. Afreximbank deploys innovative structures to deliver financing solutions that support the transformation of the structure of Africa’s trade, accelerating industrialization and intra-regional trade, thereby boosting economic expansion in Africa. The Bank has a rich history of intervening in support of African countries in times of crisis. Through the Pandemic Trade Impact Mitigation Facility (PATIMFA) launched in April 2020, Afreximbank has disbursed more than US$6.5 billion in 2020 to help member countries manage the adverse impact of financial, economic, and health shocks caused by the COVID-19 pandemic. A stalwart supporter of the African Continental Free Trade Agreement (AfCFTA), Afreximbank has completed the development of a Pan-African Payment and Settlement System (PAPSS) that was adopted by the African Union (AU) as the payment and settlement platform to underpin the implementation of the AfCFTA. Afreximbank is working with the AU and the AfCFTA Secretariat to develop an Adjustment Facility to support countries in effectively participating in the AfCFTA. At the end of 2020, the Bank’s total assets and guarantees stood at US$21.5 billion, and its shareholder funds amounted to US$3.4 billion. Afreximbank disbursed more than US$42 billion between 2016 and 2020. The Bank has ratings assigned by GCR (international scale) (A-), Moody’s (Baa1) and Fitch (BBB-). The Bank is headquartered in Cairo, Egypt.