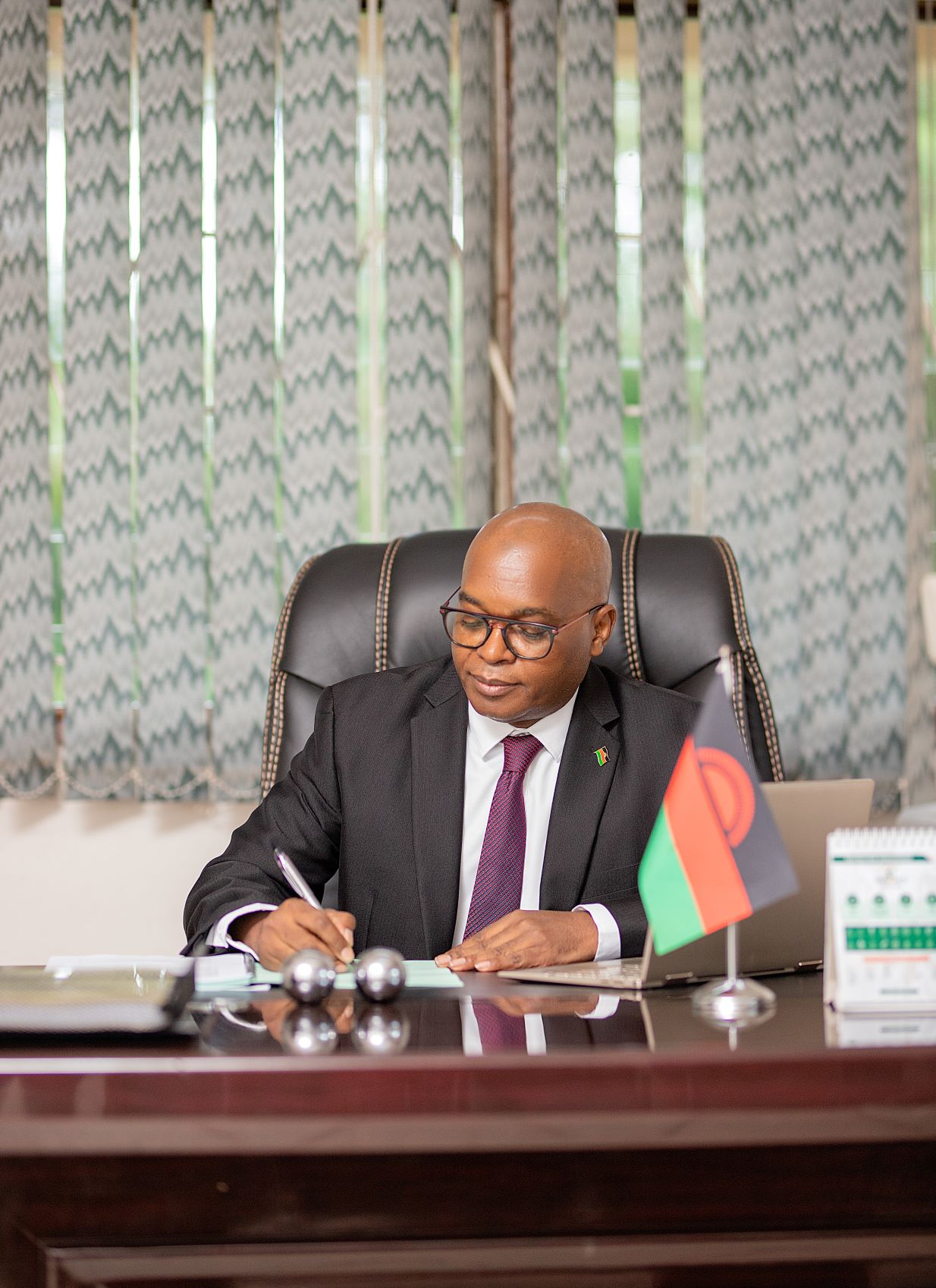 All these countries are either member of SADC and COMESA to which Malawi exports manufactured products duty-free as long as they comply with a pre-stipulated minimum of local content. Malawi thus is a hub of production that conveniently directly interfaces three market fronts with a total population of over 100 million people, and indirectly to a market of (Zimbabwe and DRC) within 2-12 hours.

The country is blessed with vast natural resources and it enjoys vast tracts of beautiful natural scenery including game reserves and sandy beaches along the beautiful Lake Malawi. Lake Malawi is one of the largest freshwater bodies in the world and holds the most diverse number of fish species in one single body – over 800 species.

Malawi’s investment sectors are guided by the 2012 Investment and Export Promotion Act. The following are the key sectors.

Peter Kwengwere: On the driving seat of the MITC

Paul Kwengwere is the current Chief Executive Officer of Malawi Investment and Trade Centre (MITC), a government institution that is mandated to promote and facilitate trade and investment in Malawi.

As a CEO for MITC Paul is responsible for identifying and developing strategies that promote Malawi as an ideal investment and trade destination in Africa. Paul is driving the government of Malawi’s agenda on improving the inflow of Foreign Direct Investment into the country and also identifying international markets for Malawian products.

He has vast experience in public finance, strategic management and leadership, and development economics.

Paul also founded PMK Associates, a consulting firm, and has been involved in formulating and assisting implementing economic and financial strategies for the Government of Malawi, inter-agencies, non-profit and donor organisations including UNDP, OXFAM, and FAO. He once served as President of Economics Association of Malawi between 2003 and 2005.