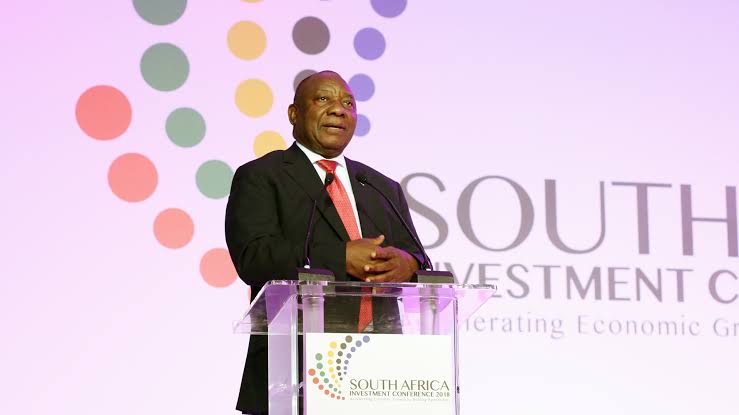 After having set a target to raise investments worth R1.2 trillion in five years, South Africa’s President Cyril Ramaphosa hosted the third installment of the South African Investment Conference on 18 November 2020.

Investment pledges of R109 billion were unveiled at the 3rd South African Investment Conference yesterday. This increases the total value of commitments made since 2018 to R773 billion. And the total over the last three years amounted to more than 60% of the R1.2-trillion target set by the Presidency.

Prior to combined investment pledges worth R664 billion across 102 projects had been made by domestic & foreign investors.

To date, R172 billion of that committed amount has been invested. 21 projects, representing about 10% of the total commitments, had been delayed or placed on hold as a result of the COVID-19 pandemic.

Short answer is: “NO”.
SA needs more investment. Much more. And more transparency re the projects.
This is a good start, but for jobs growth to take place we need multiples more of the current pledges.
SA needs to aim for at least a 25% level of gross fixed capital formation as % of GDP. Last year (2019) SA sat at more than 18%.

Francois Fouche is the Director at Growth Giagnostics (in collaboration with the North-West University Business School).