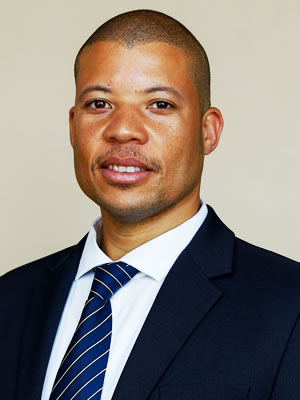 By Neo Mogodi and Kandace Singh

ARTsolar’s technologically advanced upgrade to the facility will ensure that it remains a dynamic PV manufacturer with the ability to produce industry-leading PV modules well into the future.

“We have constantly endeavoured to positively impact South Africa by providing locally produced, world-class products to mitigate the energy crisis which is stifling socio-economic growth. This facility has further directly contributed to significant employment opportunities both within ARTsolar and the value chain accordingly,” says ARTsolar’s Group Chairman Mr Eshu Seevnarayan.

ARTsolar has significantly invested in technical training and skills development in close association with multiple tertiary institutions, which has allowed the manufacturer to remain one of Africa’s only locally owned Solar PV manufacturers. The upgrades, expansions and training programmes demonstrate the long-term commitment to localisation and the creation of local jobs and skills development.

The direct local employment created as a result of the upgrade is in excess of 200 jobs with a further 1100 indirect jobs. The installation and commissioning process of the 325MW line has already contributed to sustaining almost 100 jobs of local service providers.

This important milestone is a testament to critical partnerships in the expansion of economic activity and job creation. The Industrial Development Corporation (IDC) and Trade & Investment KwaZulu-Natal’s (TIKZN) played noteworthy in the growth and expansion of ARTsolar.

“As a development funding institution with a mandate to strengthen industrial capacity in our country and contribute to sustainable economic growth, the IDC takes pride in providing funding to power Artsolar’s next phase of growth and related upgrading of the new M12 Bifacial PV module manufacturing plant,” says Imran Sayed, the Industrial Development Corporation’s (IDC) Divisional Executive: Manufacturing.

“TIKZN is proud to be at the launch and be associated with a business of ARTsolars’ calibre. Not only is the company an active client that we engage with regularly, but it is also committed to growth and job creation in the province,” says Neville Matjie, TIKZN CEO.

The success of ARTsolar comes as a result of their enterprising business skills, along with key partnerships that bring about good economic investments which empower locals and boost the province’s economy.