Thato Nchabeleng: Diamond on the sole of his shoes 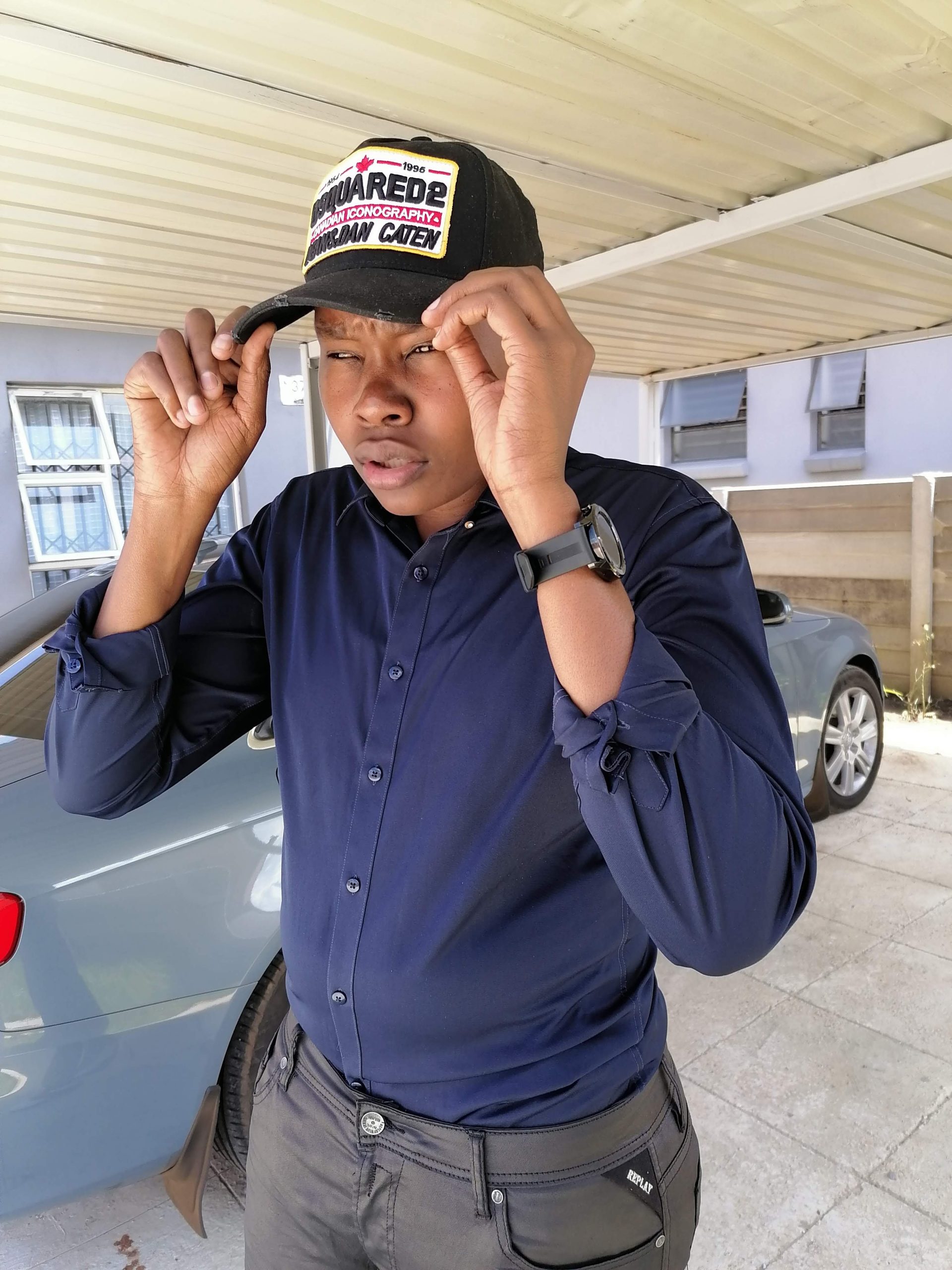 As we continue to celebrate Africa Month, Jambo Africa Online’s Publisher, SAUL MOLOBI, showcases an extremely talented young artist: a shoemaker. The shoes themselves tell stories, so there’s no need for a narrative except just to introduce him.

The 30-year old Thato Tholang Nchabeleng, born and raised in Limpopo’s Sekhukhune district, now lives in Springs, though his work is in Alexandra, Gauteng Province. His company’s name is Batau Genuine Footwear. “I’ve named my company after my tribe’s totem, tau (which means a lion in Sepedi) and when we sing our praises we call ourselves ‘babina tau ba Nchabeleng’ (meaning those who celebrate a lion as their totem).”

Although the company was established in March 2020, its production capacity is outstanding. “I produce roughly 1500 pairs a month because that’s roughly how many orders I receive per month,” he says with a tinge of satisfaction. “This is great considering that I have a full time job somewhere else and I do this part timely and I carry the production costs out of my pocket. But I do have big dreams of getting funding one day so that I could do this in full time basis so that I could create jobs for our people. My dream is to grow to supply all African corporate companies with safety boots. Yes, I’m also hoping to targeting the defence force to supply them with the army boots.”

Before anyone claims our youths’s future is doom and gloom, do think about those visionary and hardworking ones such as Thato who deserve all our support as both the public and private sector for them to achieve their dreams.

Here’s an album of Thato’s creative and production output that tells his story.