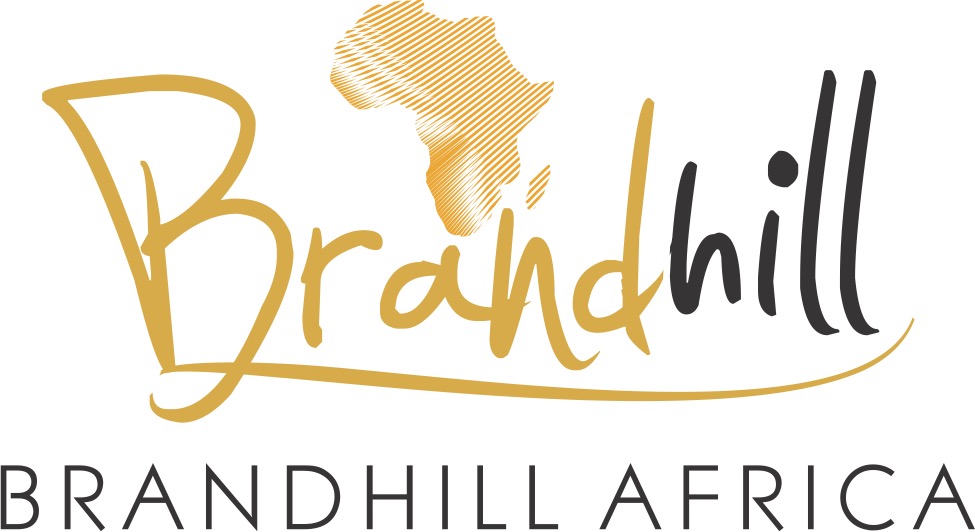 The following are profiles of the key participants in Brandhill Africa’s Africa Month Celebrations webinar which featured H.E. Wamkele Mene as the keynote speaker:

H.E. Youssef AMRANI, Ambassador of His Majesty the King of Morocco to South Africa (with non-resident Accreditation to Eswatini, Botswana and Malawi)

He was born in Tangier Morocco and holds a Bachelor in Economics from Mohammed V University of Rabat and a degree in management from the Boston University School of Management. He joined the Foreign Ministry in 1978 has had a long and distinguished career in public service.
2019. The following are some of his achievements:

2013: Member of the Cabinet of His Majesty the King.

2008: Secretary General of the Ministry of Foreign Affairs and Cooperation.

2003: Director-General of Bilateral Affairs in the Ministry of Foreign Affairs (MFA).

1999: Ambassador Extraordinary and Plenipotentiary of His Majesty the King of Morocco to Chile.

1996: Ambassador Extraordinary and Plenipotentiary of His Majesty the King of Morocco to Colombia non Resident in Ecuador and Panama.

1989: Chief of Staff and State Secretariat in charge of the Maghreb Arab Union.

1984: International Expert at the Islamic Centre for Development of Trade.

1981: Member of the Cabinet of the Minister for Foreign Affairs and Cooperation.

1979: Member of the Cabinet of the State as Secretary for Foreign Affairs and Cooperation.

This former SA’s Consul-General to Milan is touted by many as one of the foremost thought leaders on Africa’s competitive identity and public diplomacy with expertise in global marketing (tourism, trade and investment promotion); diplomacy; and the development of cultural industries. His areas of specialisation are the impact of a country’s nation brand on consumer and investor decision making.

In 2020, the World CEO Rankings Board nominated him as the “World CEO of the Year”. Then the World Brand Congress bestowed upon Brandhill Africa the Brand Leadership Award 2021.

He’s a Non-Executive Director at the Global Centre for the Promotion of International Trade (GCPIT); and a Trustee of the Dr Molefi Sefularo Foundation.

A DBA candidate, holds an MSc in Global Marketing (University of Liverpool); BA (Hons) and MA in Dramatic Art (Witwatersrand); a Post-Graduate Diploma (IMM Graduate School of Marketing); and a BA (Limpopo). He did short courses in diplomacy at the University of Southern California and Netherlands’ Clingendal Institute of International Relations.

He has extensive experience. In the private sector, he worked as Publishing Director at Heinemann Publishers. In state-owned companies, as Senior Manager: Corporate Communication at Telkom; General Manager: Marketing and Communications, Trade and Investment Limpopo; and most recently as Group Executive: Trade, Investment and Regulatory Enablement, Gauteng Growth and Development Agency. in the public service, as Chief Director: Marketing Communications, Department of Trade and Industry; General Manager: Provincial Communication Services, Limpopo’s Office of the Premier; and Chief Director: Public Diplomacy, Department of International Relations and Cooperation. In the NGO sector, as Editor-in-Chief, Learn and Teach Publications.

A writer, poet, publisher and filmmaker, his latest book is titled “Sound and Fury: The Chronicles of Healing”, with the Foreword by Kgalema Motlanthe, former President of SA. He co-hosted a slot on Power FM to mainstream issues affecting people with disabilities.

He promotes “Made in Africa” brands through Jambo Africa Online news portal, and Biashara Services and Products Africa Conference.

Sisa graduated in 1993 with a Diploma in Applied Social Studies at Ruskin College, Oxford University in the United Kingdom. This was followed up in 2006 with a Certificate in Leadership Communication obtained from Rhodes University.

Over the years, Ben has worked with global stakeholders within the public and private sector across different industries. Working for the Pan African Parliament, African Leadership Academy and now the African Agri Council, combined with his experience working in the private sector for Capital Surge Inc, AFTI and Equitics Holding have allowed him to add his voice to the development of the African continent. His love, passion and commitment towards the development of Africa are the drivers behind his work on the continent.

Ben sits on various Board Committees and he is also involved with the Africa 1st Initiative and DRC Invest – all focusing on the creation and development of entrepreneurs and conducive business environments in Africa.

He has recently taken the role of Growth Africa Leader. This role encompasses all the expertise and knowledge that he has gained through the years in the African continent. He is responsible for the implementation and coordination of Infrastructure related projects in these areas.

Key focus areas of his role include the responsibility to increase profitability and market share by understanding and anticipating market movements with a long-term focus, incorporating and tracking delivery and process improvements, and supporting the people, their growth and the organic changes in the business.

A part of the role includes facilitating the integration between the Greater Africa Unit needs and requirements and the service unit leaders and experts, as well as winning work by strategically supporting, reviewing and approving proposals and key contract negotiations.

He is an expert strategic negotiator with a high performance in facilitating and creating mutual value by application of experience and expertise in negotiations with clients and stakeholders in multifaceted international infrastructure projects.

Furthermore, he manages strategic proposal efforts and/or large, very complex pursuits and leads development of strategies for proposals, qualifications, presentations, and any deliverables. This includes working directly with unit managers, project managers, project directors, technical experts and other firms in the pursuit of new opportunities.

He also works with business development specialists to coordinate all aspects of the proposal process from the lead/prospect stages to the proposal close-out, including analysing the RFP/RFQ requirements, writing non-technical portions, editing and organization of materials and ensuring compliance with corporate standards as well as participating in debriefs.

Furthermore, he works with technical specialists to develop proposal schedules and ensure strict adherence to these schedules, leads and participates in stage review meetings; reviews proposals and ensure all proposals are completed on time and compliant with corporate policies; drives and champions best practice bidding/proposal development and improves efficiency and effectiveness of bidding including pricing; and is responsible for high-level large project contract negotiations.

He holds a Master’s degree in Engineering Management from University of Pretoria (South Africa), which specifically focused on the successful management of diverse engineering teams in an international environment. This smoothed the progress of his active participation in the management team of Zutari by implementing specific international strategic group growth decisions. Moreover, he was directly responsible for the regional offices and operations in Great Africa.

Commensurate to his business development duties within Zutari, he created a local Angolan firm for Zutari fully owned by Angolan Nationals, ce AFRICON Lda, which he still leads as General Director.