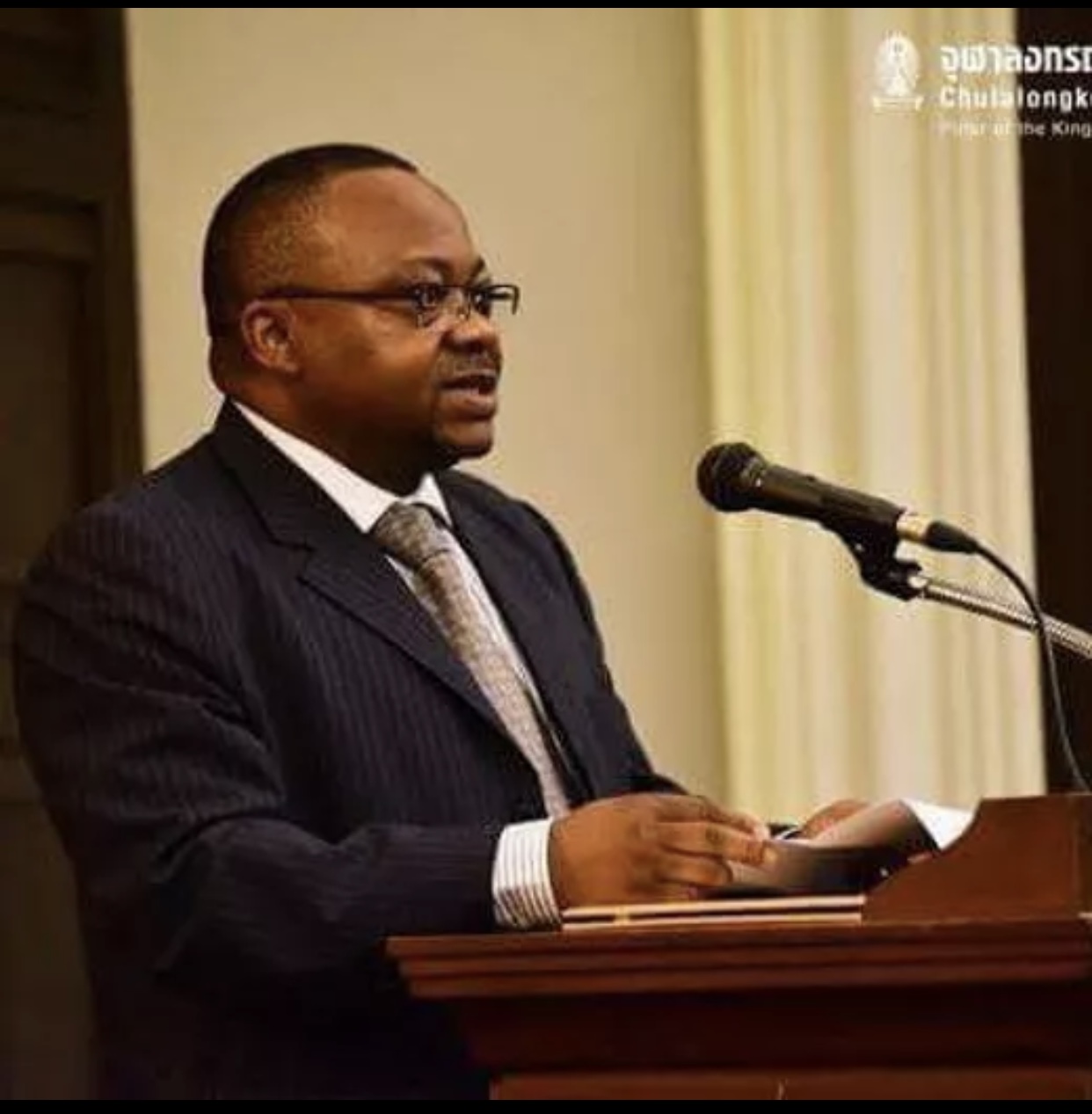 The Ministry of Foreign Affairs of the Democratic Republic of Congo informs both national and international opinion that the Congolese Government has decided to present the candi-dacy of Mr. Faustin Luanga Mukela for the post of Executive Secretary of the Southern African Development Community (SADC). Indeed, the Conference of Heads of State and Government, the supreme organ of SADC, will appoint a new Executive Secretary to replace H.E. Dr. Stergomena Lawrence Tax, whose term of office expires in August 2021.

The Democratic Republic of Congo is a member of the Southern African Development Community and has all the rights and obligations. One of its rights is to nominate a candidate for the position of Executive Secretary. Therefore, the Democratic Republic of Congo recalls that, according to the principle of rotation, it is the only member country that still has its quota intact to propose candidates for this position.

Mr. Faustin Luanga Mukela is currently a Senior Official at the World Trade Organization (WTO), where he has been working since 1996. From 2001 to 2003, he was Economic and Development Advisor to the Congolese Head of State, with the rank of Minister of State. From 2004 to 2006, he served as Administrator of the National Program for Disarmament, Demobilization and Reintegration of the Democratic Republic of Congo. From 2008 to 2013, he was Head of Department and Regional Coordinator for the Departments of Africa (a portfolio of 54 countries), Asia and the Pacific (a portfolio of 47 countries), within the World Trade Organization.

Mr. Faustin Luanga Mukela is also Professor of Economics, Finance and Econometrics at Nagoya University in Japan and at the International University of Geneva in Switzerland.

As an international researcher on trade, finance and development issues, he advises WTO member countries and Regional Communities such as SADC on trade and economic governance, integrating trade and industrial policies into their development policies and taking better advantage of global and regional value chains and regional integration processes such as SADC, WAEMU, AfCFTA. and many others, while participating effectively and efficiently in the multilateral trading system.

Through this candidacy, the Government of the Democratic Republic of Congo maintains that with more than 25 years of national and international experience on issues related to the economic development of countries and their integration into the multilateral trade system, Mr. Faustin Luanga Mukela has all the necessary assets to make SADC an integration community capable of promoting sustainable and equitable economic growth as well as socio-economic development through efficient production systems, greater cooperation and integration, good governance, lasting peace and security, so that the Southern African region can become a competitive and effective actor in international relations and the global economy.