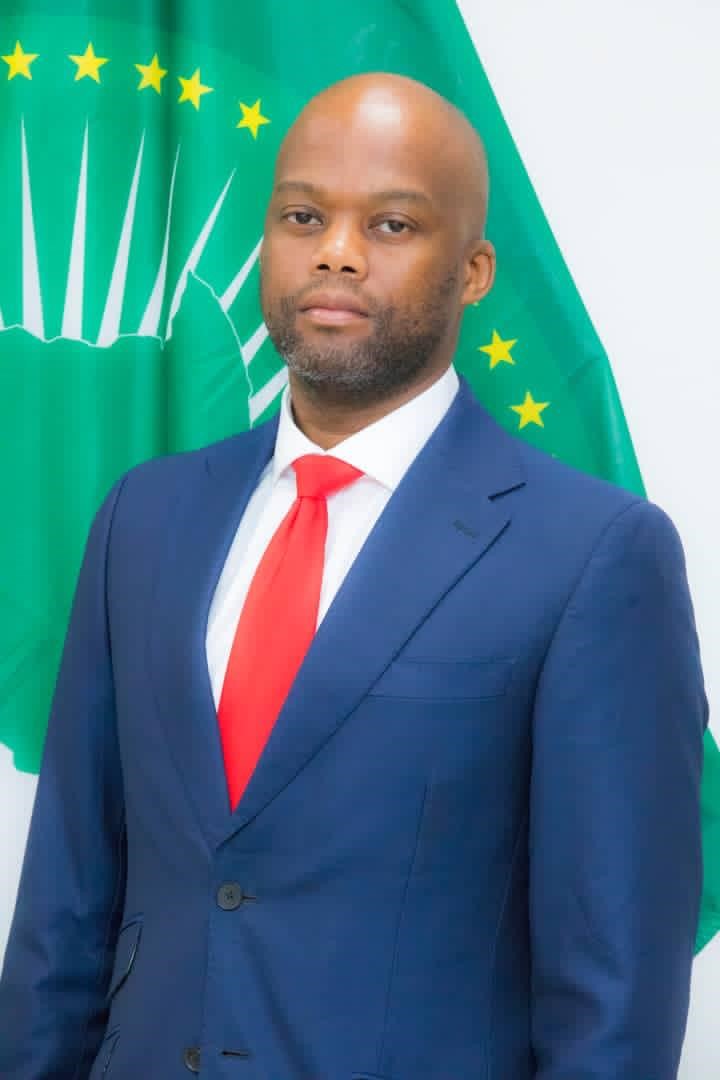 Wamkele Mene was elected by the 33rd Ordinary Session of the Assembly of Heads of States & Government of the African Union, to the position of Secretary-General of the African Continental Free Trade Area (AfCFTA) Secretariat.

Prior to being elected Secretary-General of the African Continental Free Trade Area (AfCFTA) Secretariat, he served as Chief Director: Africa Economic Relations, at the Department of Trade & Industry of South Africa. In this role, he was South Africa’s chief trade negotiator in the AfCFTA and Tripartite FTA negotiations. During his tenure as chief negotiator, South Africa ratified both the AfCFTA and Tripartite FTAs agreements, providing new export markets in fast growing and dynamic markets in East and West Africa.

Prior to assuming this position, Wamkele was Director: International Trade Law & Investment Law at the Department of Trade & Industry, a role in which he was principal legal counsel on international trade law and international investment law.

From 2010 until 2015, Wamkele represented South Africa at the World Trade Organisation (WTO) in Geneva, Switzerland. During his posting to the WTO, Wamkele was elected by over 130 governments to the position of Chairman of the Committee on International Trade in Financial Services, a committee comprising trade negotiators, financial regulators and financial policy makers from over 160 countries.

Prior to joining the government, Wamkele worked for the law firms Simpson Thacher & Bartlett LLP in London and Milbank, Tweed, Hadley & McCloy LLP in Hong Kong.

SAMUEL WOOD is the Programme Assistant in the Office of The Secretary-General. He’s reachable on Samuel.Wood@au-afcfta.org