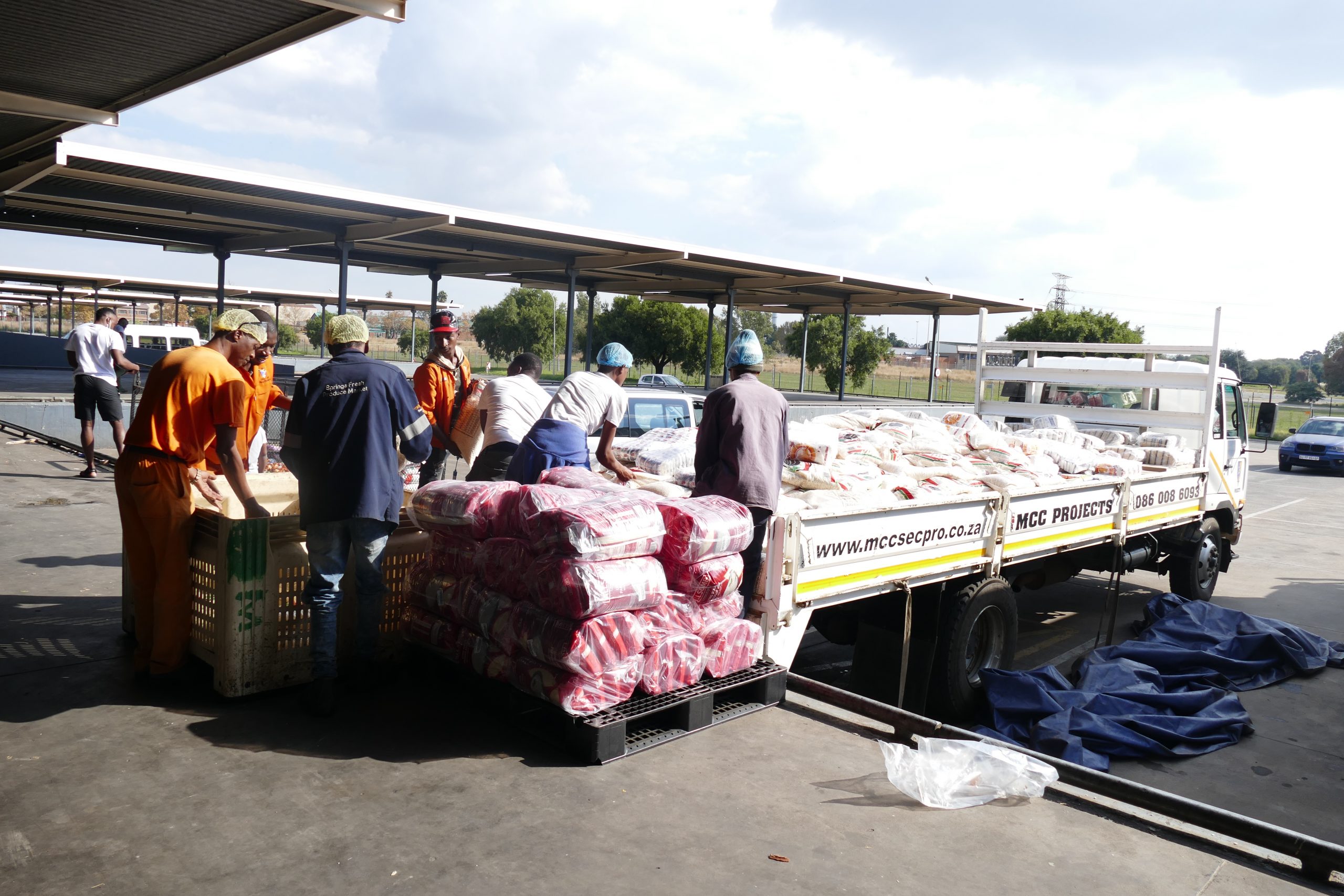 In helping to contain the spread of the dreaded COVID-19 pandemic, Brandhill Africa Foundation NPC, which is administered by Brandhill Africa (Pty) Ltd, partnered with the Mandla Mofokeng Foundation NPC in launching a popular social media poster campaign, “Spikiri: Nails It!”, that used veteran kwaito music star, Mandla “Spikiri” Mofokeng in narratives whose context was music lyrics and quotes by international musicians on their distressed state of mind during the lockdowns and he prescribing music as an antidote while practicing social distancing. He also used all-time catchphrases such as MC Hammer’s “Don’t touch this” to discourage hugging; and, touching/ scratching of the mouth, nose and eyes.

By playing on his popular stage name, “Spikiri” (which means a “nail”), the campaign called on all his music fans – many young music revellers, who are enticed by the homegrown youthful kwaito, and those long term loyal fans who grew up with him from when he first stormed onto the National music stage over 30 years ago – to follow all the COVID-19 prevention protocols.

“We were privileged that while many musicians participated in sponsored initiatives,” said Tshepo Molobi, CEO of Brandhill Africa Foundation NPC, “Mandla generously allowed us to use his ‘Spikiri’ brand for free. This is unheard of in the cutthroat showbiz industry particularly now when all the crowd-pulling public events have been banned by the lockdown regulations. He was a God-sent for us.”

The CEO of the Mandla Mofokeng Foundation NPC, Rushka Mofokeng, chipped in: “Although we knew the live performance music was to experience the financial cliff during the lockdown and as such the singer’s Annual Christmas in July concert series was to be canned this year, it wasn’t difficult to convince him to be the public face of this conscientious campaign as his love fir the ordinary folks in townships and villages is unparalleled.”

Tshepo further explained the radio and television campaigns – recorded speeches, press releases and media briefings – often featuring political principals inadvertently suffer legitimacy among the intended stakeholders. This becomes worse when there are allegations of corruption leveled against politicians and senior government officials. “That’s why we opted for a popular public face,” she said matter-of-factly, “and someone that resonates with the ordinary publics. Better still, someone who’s seen as not benefitting from this crisis. Yes, someone genuine!”

Brandhill Africa Foundation NPC’s Director and Head: International Relations, Ofentse Nthite, outlined the creative context: “We decided to use the most universal language that people that transcends borders, cultures, languages, age and any other kind of stereotypes such as class, gender and racial make-up,” she asserted after a thoughtful pause, “this is the language of MUSIC. This artform is celebrated throughout the world and it carries everyone’s aspirations. Who’s a better brand ambassador for such a campaign than Spikiri, ‘a man of the people’ to use Chinua Achebe’s coinage. We knew the campaign will appeal to all – ordinary and celebrated.”

The two NPCs knew the involvement of Dr Nomalanga Sibeko, the Project Custodian of a medical research fund established by Brandhill, would give credibility to the campaign in terms of messaging. “The phrases were short, punchy and straight to the point. As my patients include ordinary people, I’m always mindful of not imposing our messaging on them by even patronising them. We should them even celebrities are vulnerable and this pandemic was frustrating them. So it will take our collective effort to tackle this pandemic.”

Brandhill Africa Foundation NPC’s Deputy Chairperson (non-executive), Lebogang Nkadimeng, said glowingly: “As our traditional wisdom says, ‘a woman holds a knife by its blade’, it’s no wonder that this campaign was undertaken by two institutions that are women-led. We intend doubling our effort as we intensify our struggle against this invincible enemy. Much as we have triumphed over many challenges before, this will also be defeated as we encourage our people to observe all the safety protocols as our scientists continue to develop a vaccine. We appeal to all conscientious corporates to partner with us!”

Indeed we appeal to companies to email tshepo.molobi@brandhillafrica.com to explore CSI partnerships.

And who is Mandla Mofokeng?

He started his career as a dancer in 1985, under the tutelage of South African musician Sello “Chicco” Twala. He later formed a disco group called MM De Luxe with friend M’du Masilela in 1988. This duo recorded two successful albums in 1989 and 1990 and introduced what came to be known as township kwaito today. His passion for music led him to enroll at Fuba Music School in 1991 to study engineering and piano.

In the 1990s he was producing music for the likes of Chimora, Kamazu, Senyaka and Fatty Boom Boom better known as Tsekeleke. Known for his unassuming demeanour, Mandla is a founder member of the seminal kwaito group Trompies, which has released a number of albums, some of which are regarded as classics of the genre.

He is also a founder member and co-director of the influential record label Kalawa Jazzmee, which has released many well-known kwaito artists, including Boom Shaka, Bongo Muffin, Alaska, B.O.P (Brothers of Peace), and Thebe. Currently he sits on the board of directors at Kalawa Jazmee Recording company and is also one of the masterminds in the DCC (Dangerous Combination Crew) the production team of the company.

His recent contributions include successful records by Brothers of Peace, Thebe, Bongo Maffin, Alaska, Mafikizolo, Jakarumba, MaWillies and Tokollo and Kabelo’ solo projects. Most recently, he was one of the award-winning Mafikizolo and Kabelo’ producers. Mandla ‘Spikiri’s diverse music talents can be witnessed in projects in which he has worked with artists from other music genres, these include Don Laka, Moses Molelekwa, Bra Hugh Masikela, Vicky Vilakazi and Hashi Elimhlophe.